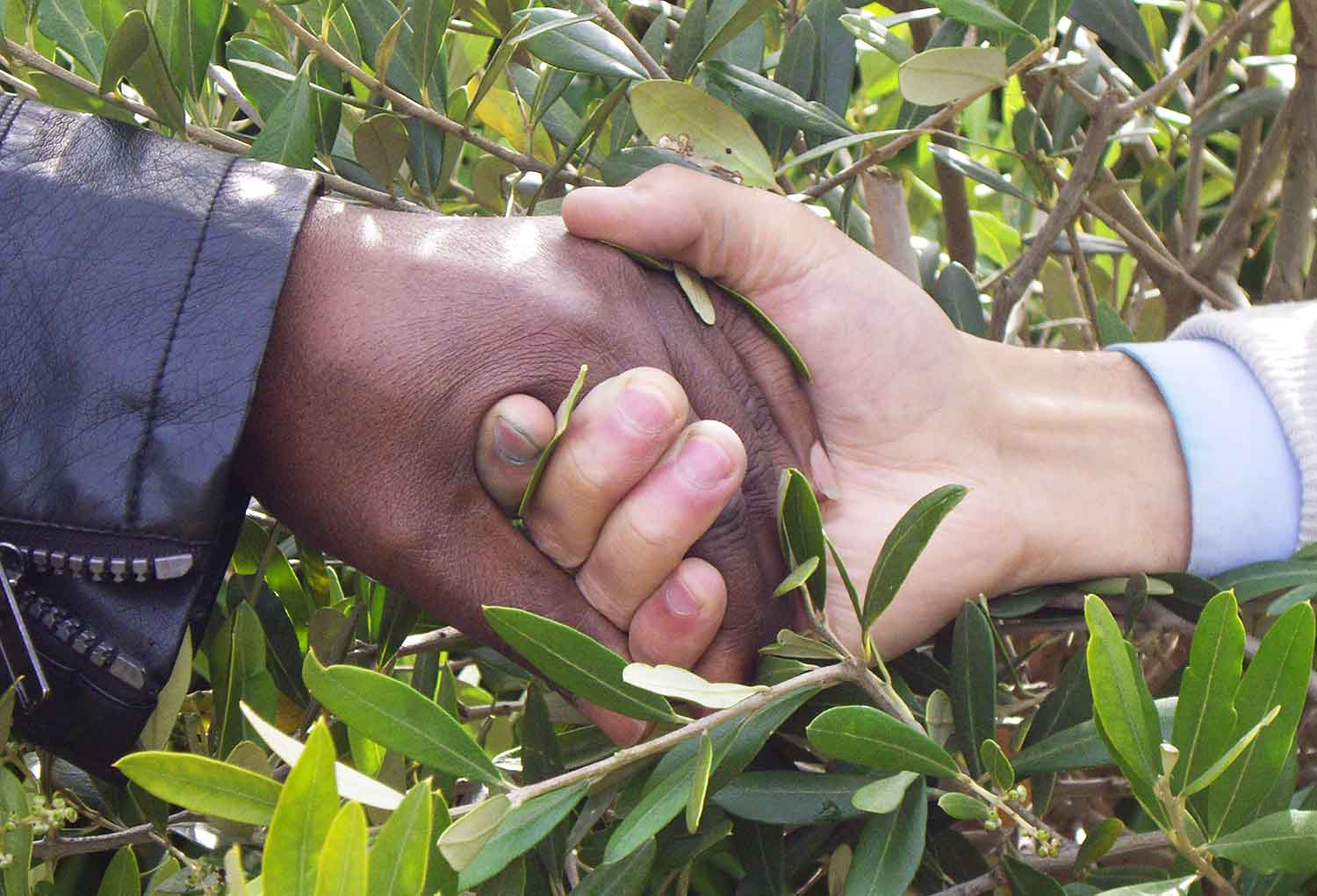 I wish to raise the high level of suicide and suicide attempts on the Isle of Wight and how this issue has been heightened during Covid19. The data available already evidences that IW is 2% higher than the National Average, but there is signs that during the pandemic the suicide rate and attempts have increased significantly. However, suicide data is always 3 to 4 years out of date as suicide is not suicide until ruled by the Coroner and this can take years. Covid19 will just increase this delay. In the meantime the Isle of Wight has a not “fit for purpose” suicide and suicide prevention strategy required by law which I have been campaigning for over many years. The community, those experiencing the distress that leads to suicide and suicide attempts and grieving families are being failed. This failure lies with the Conservative led administration who have had a statutory duty to make sure the IW has a “fit for purpose” Suicide and Suicide Prevention Strategy.

In the 3 of the last four years as an IW Councillor, I have been a member if the IW Health Scrutiny Committee and I have continually raised the issue of high suicide and suicide rates on the Isle of Wight. I led a task and finish group of Councillors and IW Health Watch to investigate the issue which resulted in a report titled “Suicide is not the answer“.

The Suicide Prevention Task & Finish group, led by me, identified that IW Clinical Commissioning Group was leading on the statutory required IW Suicide Strategy when in fact it was the statutory responsibility of IW Council through Public Health. This was a serious failing. This was initially denied but eventually IW Council recognised its responsibility and the need to have a “fit for purpose” IW Suicide & Prevention Plan. The Plan subsequently presented was viewed did not adequately tackle the issue of suicide and suicide prevention on the Island. Simply, it was “not fit for purpose”. The report stated the below:

“That the Health & Well-Being Board be advised that in the opinion of the Task & Finish Group that the
draft Suicide & Prevention Plan 2018-2022 still needs further work and it is better that Public Health as
the leading body, have further time to get a robust and achievable plan in place before the Board signs
it off. It is emphasised that the plan in the next year should have Men in the age group 45-60 as an
urgent priority for an intervention programme/project as this group by far is the most vulnerable to
suicide.”

The Health Scrutiny Committee approved the Task & Finish Group report and submitted it to the Director of Public Health. Although the report was noted, the draft Suicide & Prevention Plan 2018-2022 was not changed in line with the Committee’s recommendations. The IW Health & Well-Being Board subsequently approved the Public Health plan although I and one other member voted against it and I further stated the report was not “fit for purpose“.

The issue of suicide has remained on the Health Scrutiny Committee work plan and the IW Suicide & Prevention Strategy will be on the agenda at its July 2022, post-election, meeting. Health Watch have produced a detailed report which will be presented at that meeting.

I still hold my view that strategy is not “fit for purpose” as it principally focuses on data collection and does not fund or invest in preventative actions. Due to the lengthy time it takes the Coroner to actually rule a suicide is a suicide the data is always 3 to 4 years out of date when Police and Ambulance data on suicide and suicide attempts provides more up to date information. There has been clear data on high risk target groups but Public Health has failed to target these groups such as men. See CALM Homepage – Campaign Against Living Miserably | CALM, the campaign against living miserably, is a charity dedicated to preventing male suicide, the biggest single killer of men aged 20-45 in the UK (thecalmzone.net)

This issue has become a swept under the carpet issue and needs to be priority and a future IW Council administration has to listen to Health Watch and produce a “fit for purpose” strategy or the Health Scrutiny Committee in July has to report the matter to NHS England and the National Government which is within its powers. Lives could have been saved if this strategy had been “fit for purpose“.

Island Roads are writing to inform local residents of the forthcoming footway works due to take place in your local area shortly and to provide you with some information and guidance about what will happen during the works to enable you to plan accordingly. Island...

END_OF_DOCUMENT_TOKEN_TO_BE_REPLACED

This is the latest update from Island Roads on the ongoing project to improve safety at Smallbrook Roundabout. As you will remember, BT work to construct new infrastructure as part of their required diversion and which requires the temporary closure of Ashey Road...