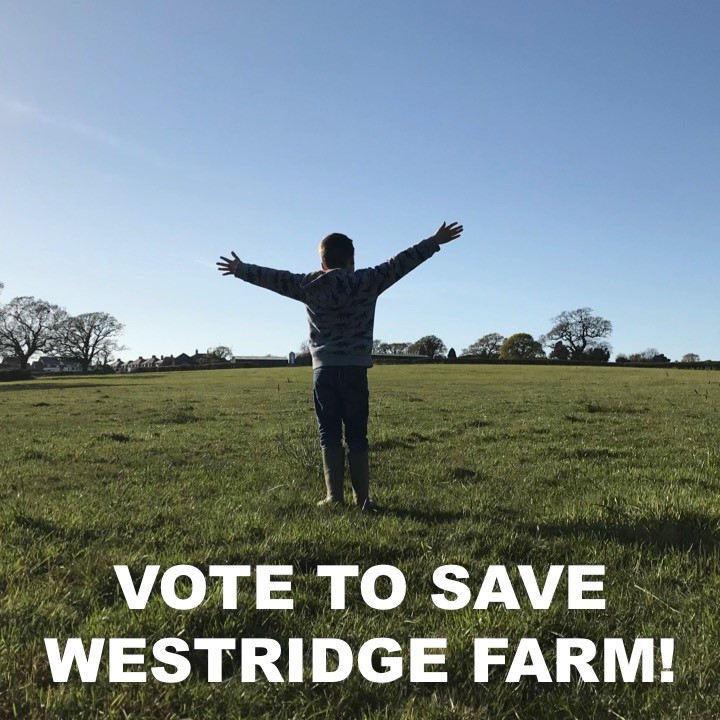 A group of IW Council candidates are launching the “Stop Large Development in East Wight on Greenfield Sites” if elected because they believe there is a serious environmental crisis pending.

“This is an environmental crisis awaiting to happen and in Appley with the sink hole and raw sewage leakage. IW Council has to stand up to developers and stop large scale developments now and carry out a detailed environmental study. Once raw sewage and increased nitrates into the Solent at St.Helens, Seaview and Ryde wash into the Solent, the protected environment will be destroyed for ever. We have to stop now!”

The coastline from Bembridge to Ryde is one of the most protected marine and wildlife important areas in UK and large housing developments awaiting approval or have outline planning permission could seriously damage the local environment and coastline.

“I have consistently stated that the infrastructure and roads are incapable of withstanding the increased effects of huge housing developments in Ryde.  We are sleepwalking into a nightmare scenario where endless traffic jams and simply nowhere to park vehicles is becoming a reality. Finding a doctor or a dentist is already extremely difficult and we know our hospital is unable to cope with patients being sent across the Solent already in increasing numbers.  It has to stop now. Tomorrow is too late we must put a moratorium on large scale developments in Ryde immediately”

Currently there is a reserved matters planning application for more new houses built on the seafront at Harcourt Sands (former holiday camp) site.

“Local residents in Seaview and Nettlestone object totally to large scale housing developments on greenfield sites that will simply mean coalescence between our villages and Ryde and St.Helens. We are destroying the countryside and in the case of Westridge a farm. Seaview and Nettlestone Parish Council has objected totally to current applications on Puckpool Hill for 50 houses, 100 houses at Eddington Road, proposals to develop the Donkey field, 20 plus houses on Gibb Well field, 465 houses at Westridge Farm and houses on Guildford Road, St.Helens. IW Council Planning have to start listening to local residents.”

Island Roads are writing to inform local residents of the forthcoming footway works due to take place in your local area shortly and to provide you with some information and guidance about what will happen during the works to enable you to plan accordingly. Island...

END_OF_DOCUMENT_TOKEN_TO_BE_REPLACED

This is the latest update from Island Roads on the ongoing project to improve safety at Smallbrook Roundabout. As you will remember, BT work to construct new infrastructure as part of their required diversion and which requires the temporary closure of Ashey Road...