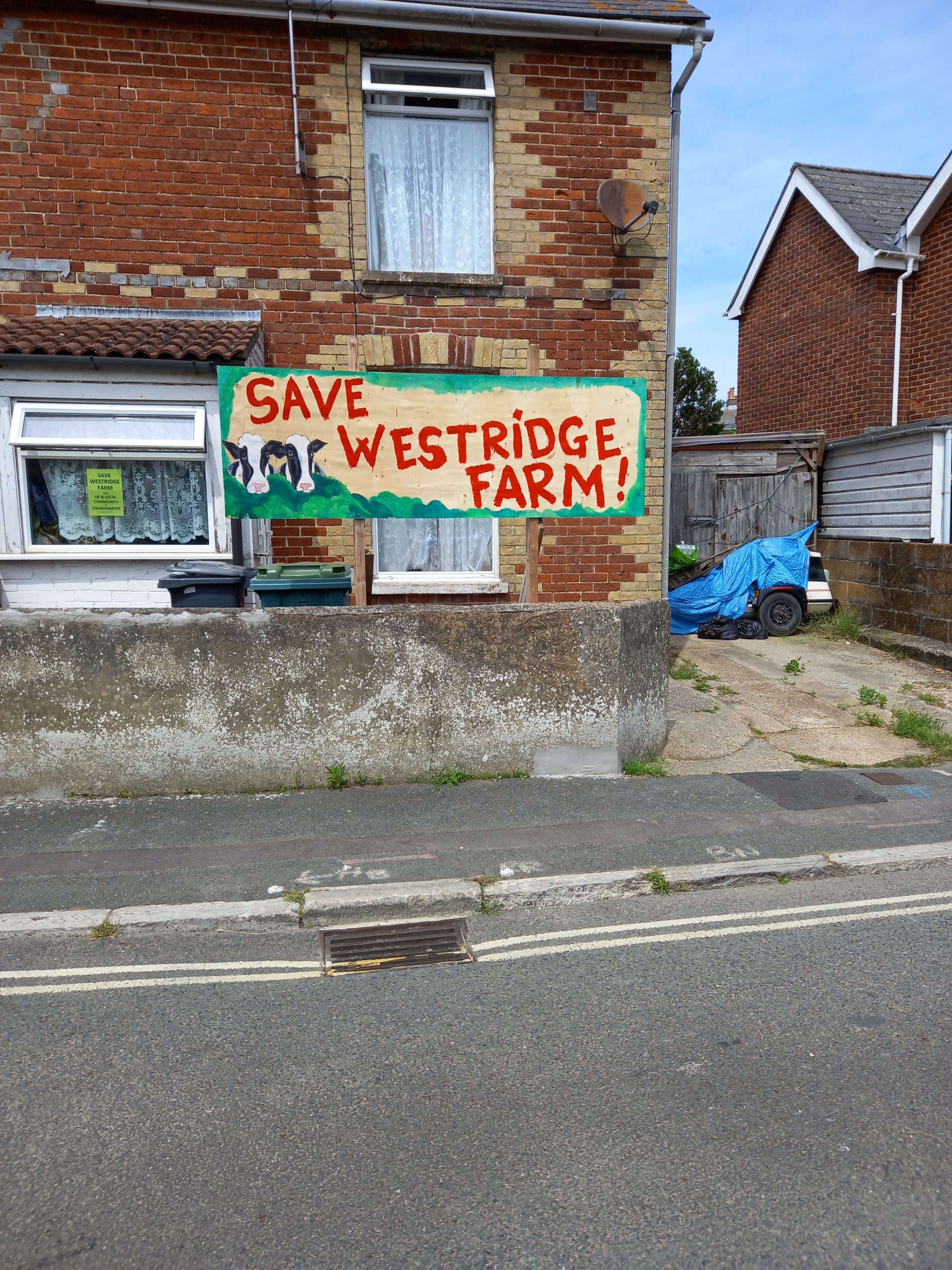 At my Ward meeting on Thursday 3rd February 2022, I consulted residents about the developments of their campaign to challenge the IW Council planning committee’s decision to approve the application to build 472 houses on Westridge Farmland in the south-east of Ryde.

As the Ward Councillor for Ryde Appley and Elmfield and previously Ryde East, I have always consulted and taken my lead on all issues from those who elected me. I believe in the concept that I am an elected representative of a Ward and I represent the views of my residents.

The community had campaigned since 2015 against the first application for 80 houses when it emerged and lost. The IW Council finally approved this in 2017. There was no mention of building across the whole farm and the tenant farmers invested in modernisation and environmentally in their dairy farm. In 2019, the developers announced their proposals to build 472 houses. A community meeting was held with over 300 residents attending with myself and MP, Bob Seeley, and I asked for a vote on what residents wanted me to do whether to support the new scheme or object it. All there voted to object and wanted me as their representative to lead the objection. I consulted further with the tenant farmers and the wider community through my newsletter that goes to all houses. I had a mandate.

In the Summer of 2020, the application for the houses were submitted when the Covid19 pandemic was at its growth and the community was at its most vulnerable and weakest. We could not have meetings and I could not distribute a newsletter. Through the power of email and social media, the community came together with massive objection and put together a strong case against the application. There was a petition on-line with just under 5000 signatures. In May 2021, there was an election and Ryde East became Ryde Appley and Elmfield and I won by a large majority and the biggest issue in the Ward was the objection to building on the last significant historic farmland in Ryde and the fact Ryde has a deficit of greenspace. I had a clear mandate.

On 27th July 2021, the IW Council Planning Committee approved the application with only 4 votes after a controversial meeting with many errors of process.

The tenant farmers and the residents were devastated about this injustice and unfairness and sought legal advice. A campaign was initiated and through crowdfunding residents raised the funding to appoint a legal team to take the decision to Judicial Review.  Resident’s lawyers wrote to IW Council on 9th December 2021 with a 12 page letter outlining over 62 points of errors in the decision. In January 2022, a member of the Planning Committee put forward a motion to call back the application due to the errors of process on 27th July 2021. This was withdrawn hours before the meeting due to the sudden news the tenant farmers through sheer exhaustion had decided they could not continue farming the land in this state of limbo and had accepted an offer from the developers/land owners.

Residents overall totally understood but reflected on the reality that the application and the way it was approved was clearly wrong as advised by their legal team. I consulted them and asked them as their elected representative what did they want me to do. Everyone I consulted and all the residents at the meeting on 3rd February 2022 wanted me to continue representing their objections and asked planning committee members to put forward a motion again at the next meeting on 1st March 2022 to recall the decision which is now the case. Cllr Jarman (Totland) has a motion formalised on the agenda. If this fails and the application is not brought back to committee and consent is given, then I will support residents in going to Judicial Review as I have a clear mandate and there is a clear case.

Whether you are for or against housing or whether there is a clear need for housing or want greenfield sites such as Westridge Farm to remain Greenfields, are now to me not the issues. It is the fact the decision making and planning process had errors and were wrong. I believe the whole process was ethically, legally, and morally wrong and wrongs do not make a right. My ward and I want justice and a fair process. I have a clear mandate and a clear case. IW Council needs to admit they have got it wrong, not residents, the tenant farmers or the developers, the Council messed up. I ask members of the planning committee next Tuesday to vote for the WAP application to be recalled as a matter of justice.

As Chair of Planning Committee, I will be standing down and leaving the Council Chamber when the motion is debated and voted on as I have always respected that my position in supporting my residents is a clear conflict of interest in this regard. I do not wish to influence or detract from the law and protocol in any way. I believe in the law, Justice and fair process. I want to just see justice for my residents and a fair “hearing and committee meeting” which was not the case on the 27th July 2021 as my residents’ lawyers have eloquently put forward. 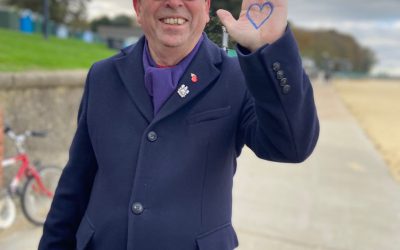 A year on from the first March with Midwives when 16,00 people protested across the UK, we again call on government to address a state of emergency in maternity services What: March with Midwives national demonstrations in solidarity with midwives and healthcare...

END_OF_DOCUMENT_TOKEN_TO_BE_REPLACED 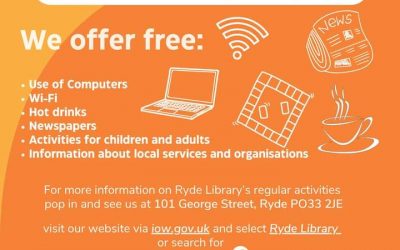